“I didn’t expect to find myself living in a tree at 63 years of age.”

Unceded Coast Salish Territories (VANCOUVER, BC) — A Vancouver-area physician is risking arrest today in an effort to draw attention to the health and climate risks posed by the Trans Mountain Pipeline Expansion project.

Dr. Tim Takaro is occupying several trees within a section of the pipeline that is scheduled to be cleared between August 1st, and September 15th. He has deployed and occupied an aerial camp high in the trees in order to remain in place for as long as he can. Dr. Takaro intends to prevent TMX from clearing the trees along the Brunette River in New Westminster, and is asking others to join him in a physically distanced protest. 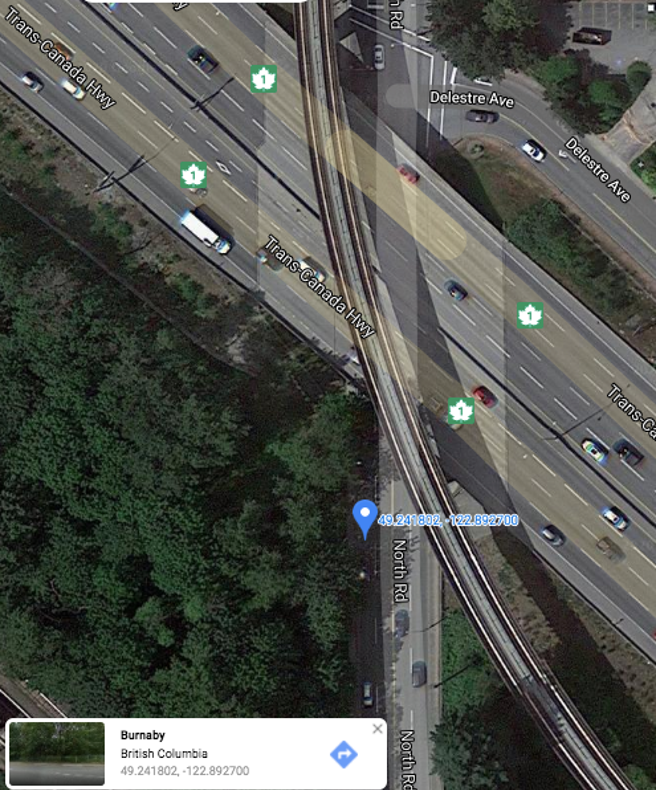 The $12-15 billion pipeline project was purchased by the federal government in 2018, despite the lack of Indigenous consent for the project and despite it being in direct conflict with Canada’s commitment under the Paris Climate Agreement to keep global temperatures from rising above the 1.5 degree C threshold. The project would also affect numerous drinking water sources along the route, Burrard Inlet and Tsleil-Waututh First Nation, Burnaby Mountain and Simon Fraser University.

“I didn’t expect to find myself living in a tree at 63 years of age,” said Dr. Takaro, public health physician and activist. “I am a public health physician who has been studying and working on policy regarding the health impacts of climate change for nearly 30 years. This threat has compelled me to put my body on the line to prevent construction of this climate killing project.”

Dr. Takaro, who has been active in the review process of this pipeline project, deemed the National Energy Board (NEB) review “rigged from the start,” noting that the NEB specifically said it would not accept health assessments that discussed global warming impacts from the project.

“In choosing civil disobedience to block construction of TMX I am choosing a far lesser crime than that perpetrated by Prime Minister Trudeau, who continues to back this project,” said Dr. Takaro. “In addition to the direct health risks of the project, I am considering the future of my children, their children and future generations around the world. No short-term economic benefit can out-weigh this risk. This is the right fight, in the right place, at the right time to firmly turn Canadian energy policy towards the planet’s sustainable future.”

The existing Trans Mountain pipeline is already a major environmental and public health hazard with a long history of disastrous spills. In June this year, 50,000 gallons of crude oil spilled from a pump station located above an aquifer that supplies the Sumas First Nation with drinking water. The Trans Mountain Expansion Project would multiply these risks tremendously, while a growing number of insurers have pulled out of the pipeline project and will continue to do so.

Will George, a member of Tsleil-Waututh Nation and Protect The Inlet, is supportive of Dr. Takaro’s blockade; “We at Protect the Inlet will support anyone willing to do direct action, as our window gets smaller and smaller to stop the construction of the pipeline that, if completed, will increase tanker traffic through our waters by 700%.”

Extinction Rebellion is organizing a march in support of Dr. Takaro’s tree occupation in order to stop the construction of the pipeline. The march will happen on Wednesday August 5th at noon, and will start at Lower Hume Park in New Westminster.
To join the Extinction Rebellion march:

Come to Hume Park, New Westminster, at 12:00pm on Wednesday, August 5th, for a peaceful rally and march in solidarity with allied groups. For event details visit the Facebook event page. We need to stop TMX to make way for a GREENER FUTURE!

Join Extinction Rebellion Vancouver for their 2nd event in their August Month of Action against TMX. We need to stop TMX to make way for a GREENER FUTURE!

Join us in Hume Park, New Westminster, 12 – 6 pm on Wednesday, August 5th, for a peaceful rally and march in solidarity with allied groups. This area is on the unceded territories of the Tsleil-Waututh, Musqueam, Qayqayt and Kwikwetlem nations and is home to eight species at risk.

Please dress for the weather and bring your own snacks, beverages, hand sanitizer and face mask, and anything else you need to be comfortable. Art, props and signs are welcome.

Protect the Brunette River from TMX

Please join us on

at Hume Park in New Westminster.

Physically distant witness tours are being led by Wilderness Committee, STAND.Earth and Dogwood Initiative, to see where Trans Mountain is cutting trees and the waters it threatens. Sign up above for a time slot; there is room for 15 people per time slot so we can stay 2 m apart. Please bring a mask and hand sanitizer.

This event is not wheelchair accessible. From Hume Park we’ll be going across North Road to an area near the train tracks. The dirt path is uneven and wide.

This is our moment to stand up and be counted for the waters we love.

Despite our best efforts, Trans Mountain plans to start construction on their pipeline in the Lower Mainland next month. They’re kicking it off in the worst way possible — cutting enormous cottonwood trees right next to a local stream.

The company plans to cut its way through riparian areas that feed the Brunette River. This area is on the unceded territories of Coast Salish Nations including Tsleil-Waututh, Musqueam, Qayqayt and Kwikwetlem in Burnaby and is home to eight species at risk including chum salmon.

If those trees are still standing by mid-September, the company will have missed its window of least risk to fish and pipeline construction could be delayed another year. For those six weeks, we’ll be watching every development closely.